Abraham lived in Hanover before the War. He enlisted in Harrisburg July 19, 1861, and mustered into federal service there July 26 as a Corporal with Battery G, 1st Pennsylvania Light Artillery (43rd PA). He re-enlisted as a Veteran Volunteer in December 1863, transferred to Battery F, and honorably discharged with his company June 10, 1865.

Abraham Rudisill was born on April 14th, 1811 and died January 20th, 1899 in Pennsylvania. Abraham was the son of Michael Rudisill and Catharine Krumbine of Jefferson, and the grandson of Captain Peter and Catherine Krumbine, and Ludwig and Magdalene Rudisill.

Abraham married Sarah Wehrley on August 12th, 1832, and was a tailor living in York Borough. Both Abraham and Sarah were tall with dark black hair. Abraham had hazel eyes and Sarah had dark black eyes. Sarah was born on August 13th, 1813, and a descendant of Count Johann Daniel and Maria Ursula Dunkel. Sarah’s mother Maria was a widow and fled Europe with six children to find refuge in York County, Pennsylvania. The family attended Christ Lutheran Church in York. 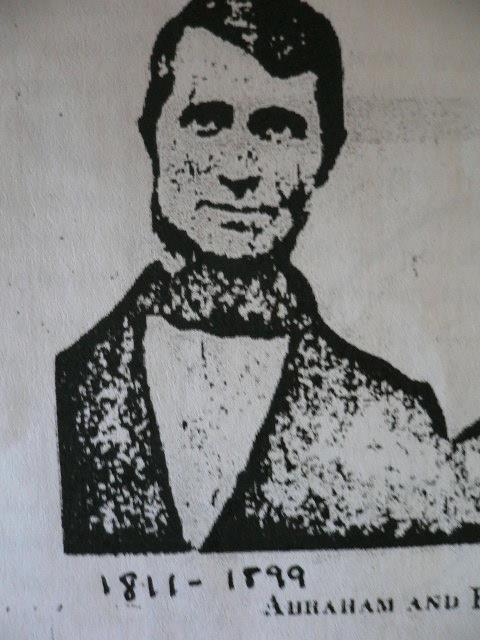 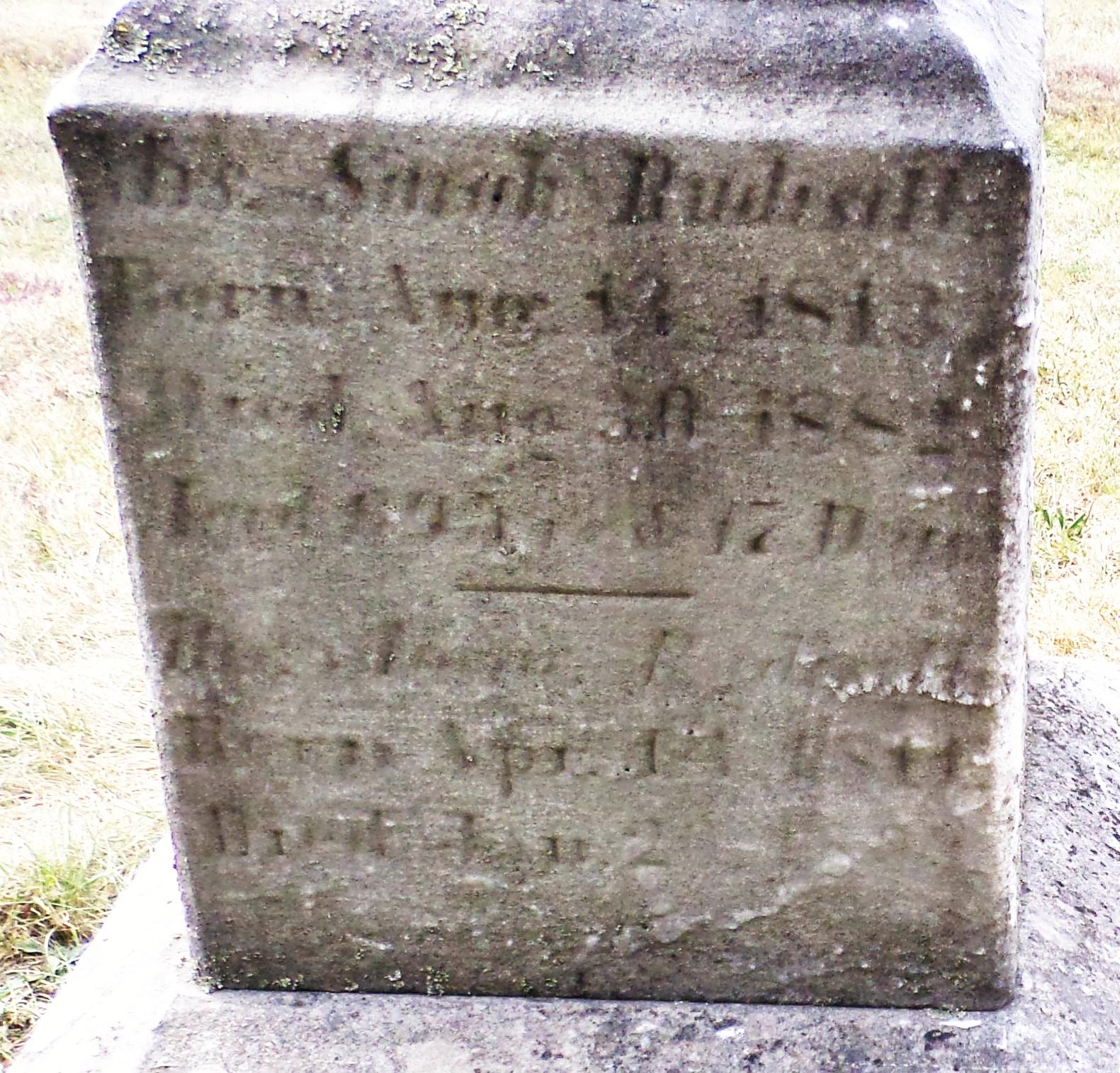