U.S. Congressman. He learned the printing trade, became publisher of the Western Telegraph in Hamilton, Ohio, (1827-28), moved to York, Pennsylvania, in 1829 and established the York County Farmer in 1831. He also was a partner in the York Gazette, (1835-60), clerk in the Pennsylvania State House of Representatives in 1836, clerk during the Twenty-eighth and Twenty-ninth Congresses, (1843-47) and in the Department of State at Washington, D.C., (1848-49). In addition, he was Sergeant at Arms of the Pennsylvania House of Representatives, (1850-60), private secretary to President Buchanan, (1860-61) and established the Philadelphia Age newspaper, in 1862. In 1865, he was elected as a Democrat to the Thirty-ninth and Fortieth Congresses, serving until 1869. An unsuccessful candidate for reelection, he engaged in banking and was in employed with the Pennsylvania Railroad Company, until his death at age 78. 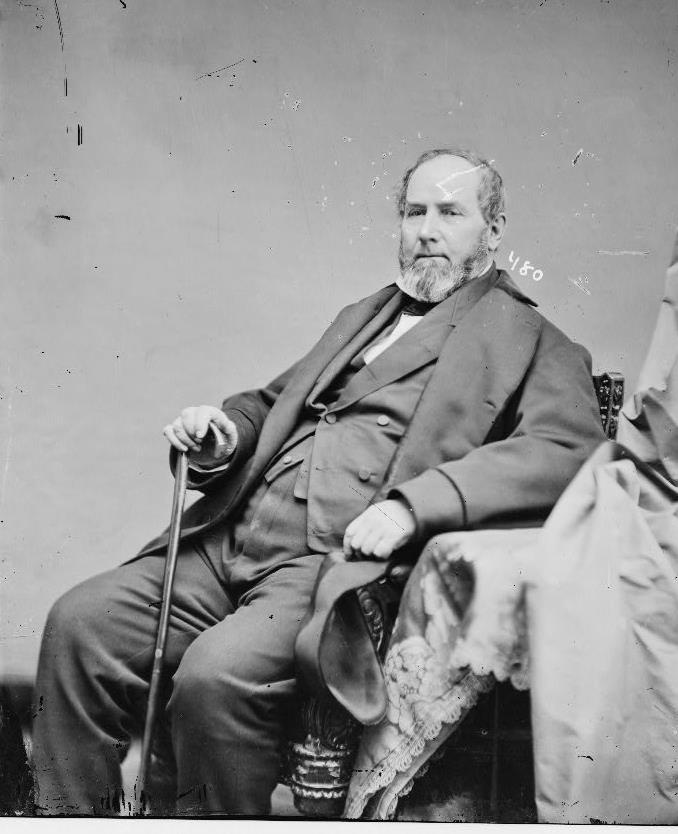