Quaker-born industrialist and business leader on the local and national level. Undersecretary of Labor in the U.S. government. Owner of Pennsylvania Agricultural Works (later the A.B. Farquhar Company), which made farm implements and steam engines. During the Civil War, negotiated with Confederate general John B. Gordon of Georgia during the June 1863 Gettysburg Campaign to ensure the safety of York’s women and children, as well as private property and businesses. Author of “Economic and Industrial Delusions; a Discussion of the Case for Protection” and “The First Million the Hardest; an Autobiography.” 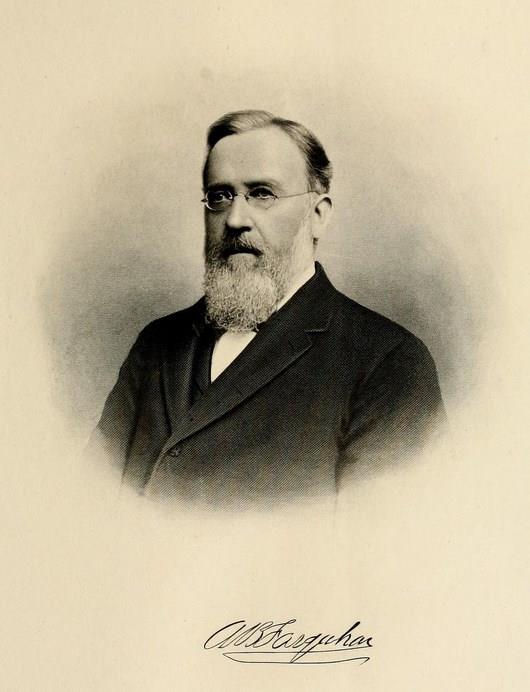 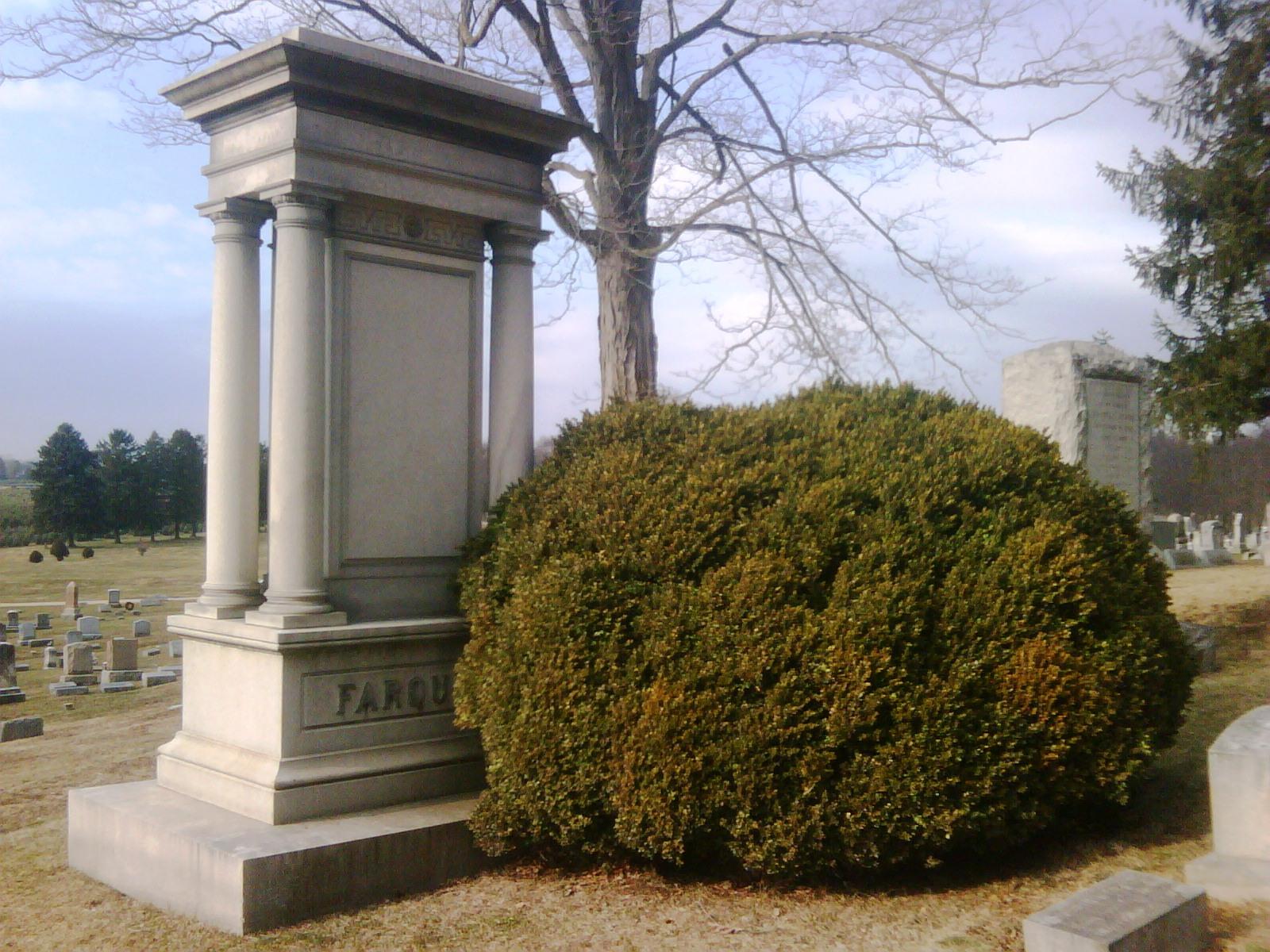