The son of John Peifer & Hannah (Hershey) Frick, in 1860 he was a machinist living in York Borough, York County, Pennsylvania. He stood 5′ 7″ tall and had dark hair and blue eyes.  A Civil War veteran, he enlisted in York August 24, 1861, and mustered into federal service there September 11 as a private with Co. A, 87th Pennsylvania Infantry, and promoted to sergeant. Captured at the battle of Carter’s Woods June 15, 1863, he was incarcerated on Belle Isle in Richmond, Virginia. Following his exchange, his diary makes it clear that he deserted from Camp Parole. After a visit home, he reported himself to the Provost in Baltimore and was locked in the guard house for about three hours. The major commanding listened to his story and wrote him a pass that forestalled any entry of desertion in his military record, and it is not mentioned in his compiled military service records. He returned to full duty with the regiment October 5, 1863, and served Provost Guard duty winter of 1863 – 64. On March 1, 1864, he transferred to Co. H, 39th U.S. Colored Troops, and received promotion to the rank of 1st lieutenant. He later served as commandant of Camp Birney in Baltimore and honorably discharged December 4, 1865.  Over the years he worked as a businessman and insurance agent. 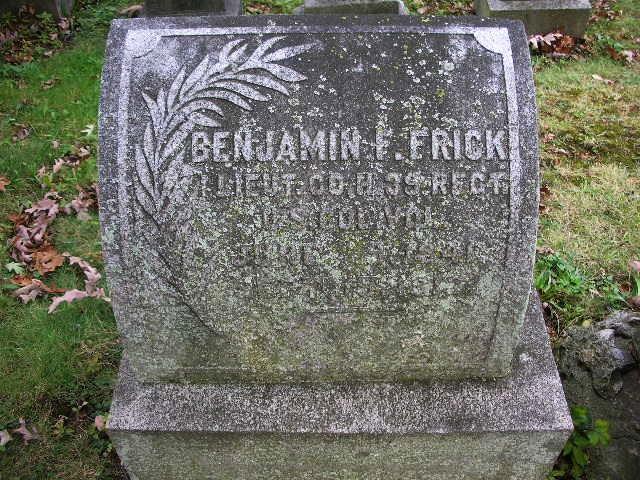 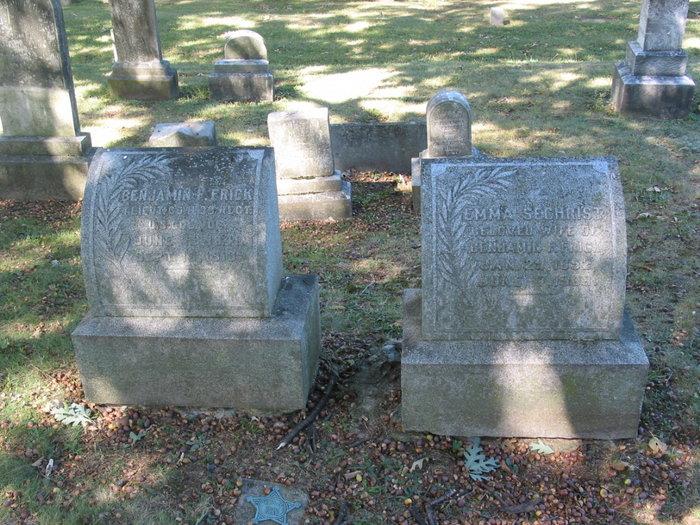