Morris was the owner of Morris Drug Company on East Market Street and his business was searched by the Confederates during the occupation. Drugs had been hidden from the Confederates and later used to treat the Union wounded at Gettysburg. Written on the building’s third floor wall was the following: “Rebels in York June 28 1863/Gettysburg July 3rd and 4th, 1863.” Morris and brother-in-law Samuel Small were the major monetary contributors in the 1867 building of the Children’s Home of York. Children of Civil War soldiers from the counties of York, Dauphin, Adams and Cumberland were admitted. 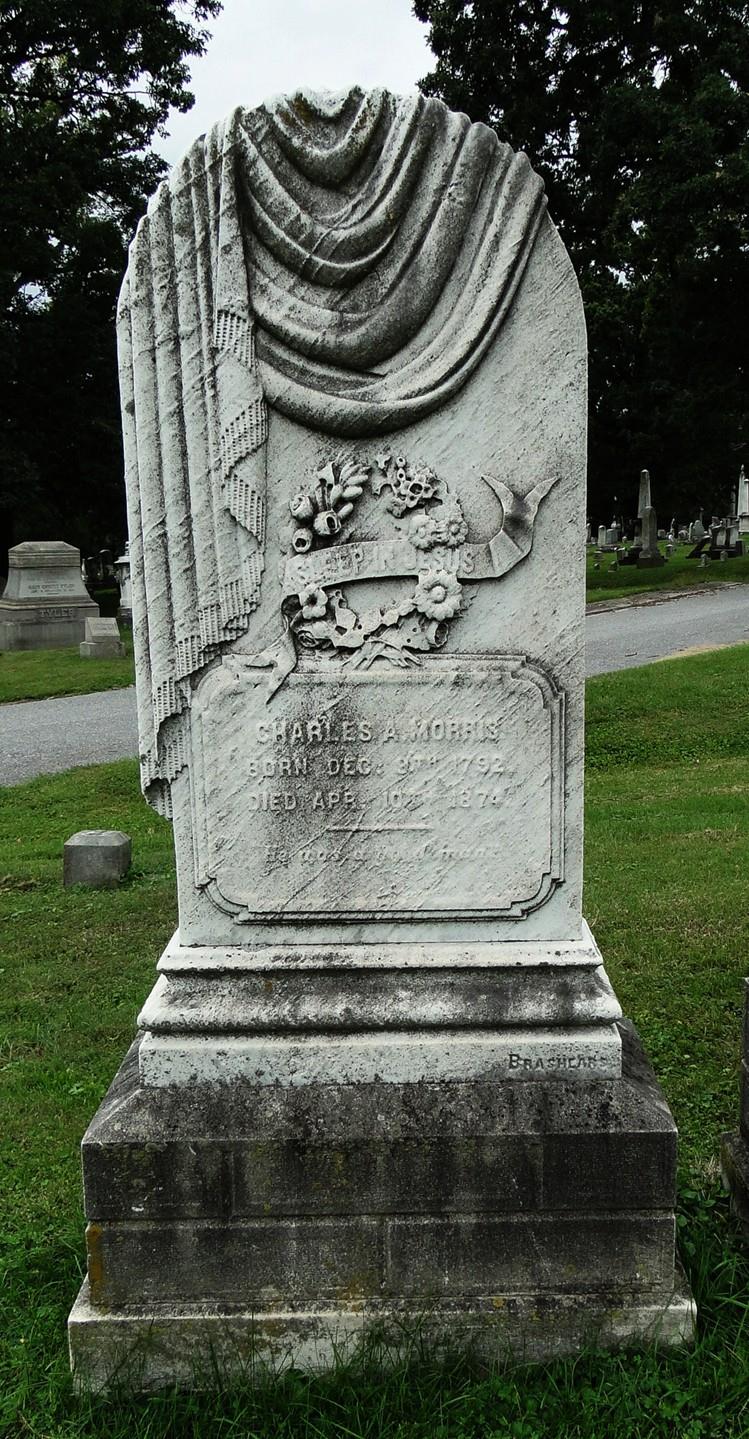