York’s first mayor, Daniel K. Noell, set the pace for future York mayors by falling and remaining in love with the city despite a somber tale of adversity and hardships which forced him to leave York.

He was born in 1820, one of seven children sired by an ailing veteran of the War of 1812. When the father passed away, this widow was forced to take the usual procedure of “farming” out children to other persons. Young Noell’s luck was not too great. His patron demanded much, worked him long hours during his growing stage for 12 years.

The growing Noell finally ran away and found a family which accepted him as a human and treated him kindly. More important, he had access to a huge library and educated himself by reading. He never attended a school one day in his life. Despite that background, he managed to get a job as a school teacher, continued in the profession and eventually became superintendent of Cumberland County schools. In 1870, he retired, 40 years after leaving York, a spot he never forgot and still loved, then returned.

He lost no time getting into things in the York community, which was fighting to gain recognition from the state as a city. Noell hopped into the fray immediately by winning a place on the York City School Board.

Incidentally, he held that membership until his death on June 2, 1898. His interest in schools was great and with good reason. He had married and with his wife raised six children. Perhaps the greatest proof of his love for York can be found in the fact he named one of his sons York Noell.

As a Democrat, Noell entered the first contest for mayor of York following his help in making York a city. He won the primary round, than defeated his Republican rival to become York’s first mayor. There was a delay when the time came to take his oath of office at the Vigilant Fire Hall. He became impatient of waiting, suddenly strolled to the front of the room, requested a minor official to find a Bible and swear him in. He served two three-year terms, the limit by law at that time, the first mayor of York. 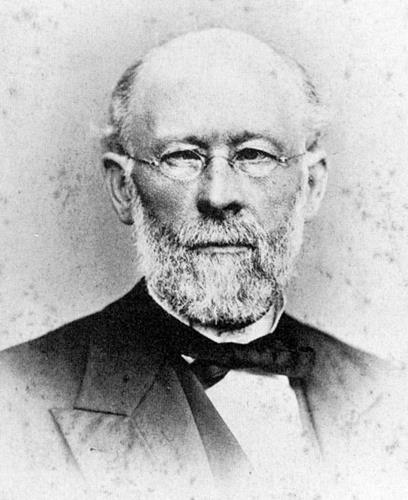 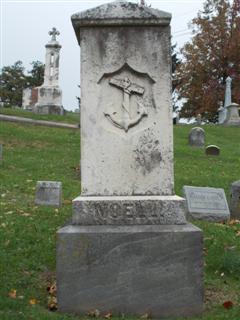 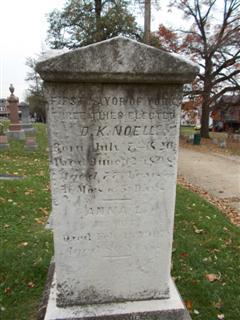