US Congressman.  Born Edward Schroeder Brooks, he attended York County Academy, Collegiate Institute and was successful in several business venues. He was a member of the York City Council, (1897-1902), treasurer of York County, (1903-05) and a member of the Republican State committee, (1917-18). In 1919, he was elected as a Republican to the Sixty-sixth and Sixty-seventh Congresses, serving until 1923. After leaving Congress, he was postmaster of York, (1925-31) and engaged in the clothing business until his retirement. 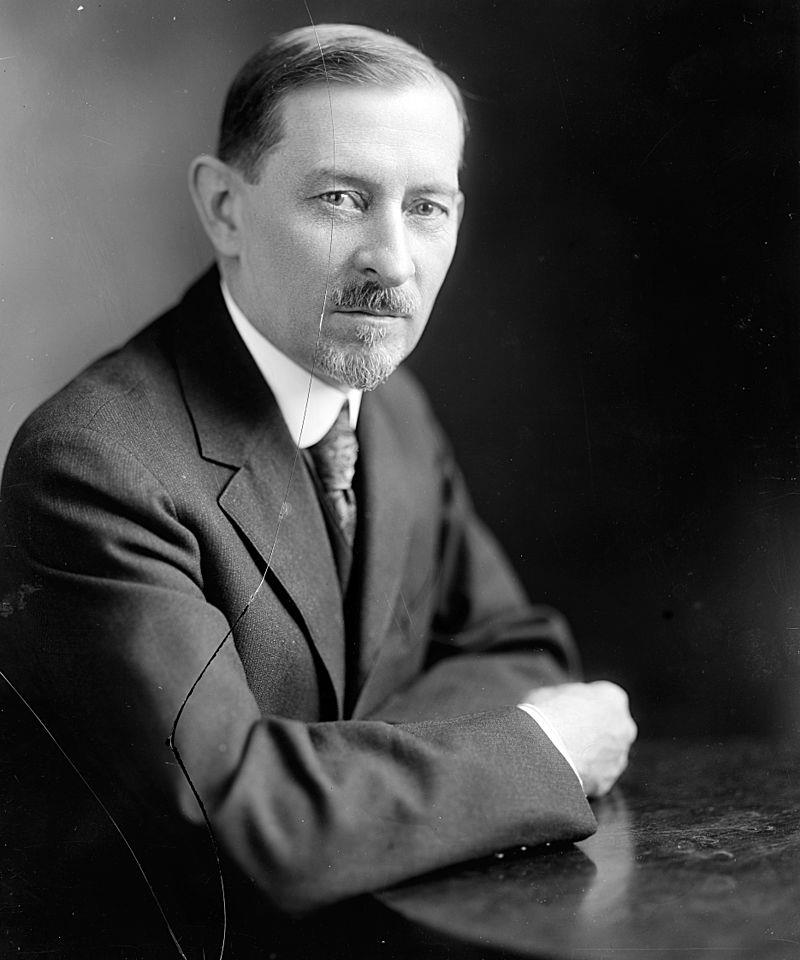 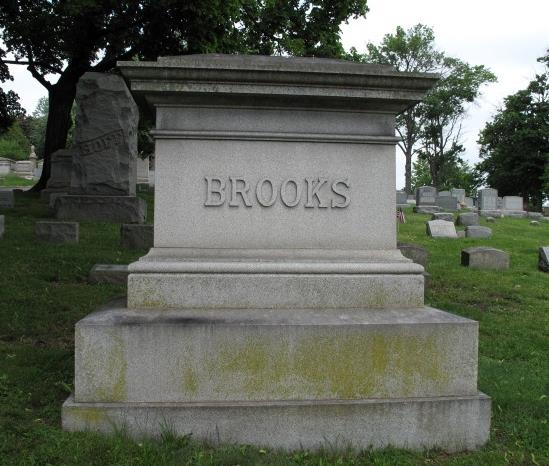 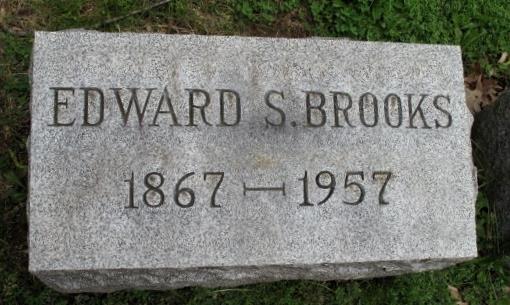