At 2pm of the 26th, September 1864, the 87th Pennsylvania Regiment boarded a train for home. The next day, they arrived in York’s Centre Square greeted by cheering from a thousand people. In the old court house, Henry L. Fisher, a York lawyer during the Civil War, welcomed home the 87th Regiment. “We watched your career in the army, and sympathized with those whose friends have fallen in battle. Although we have not yet seen the end of the rebellion you have nobly performed your duty, and your services will be recorded on the bright pages of history, which shall chronicle the martial deeds of this era.” 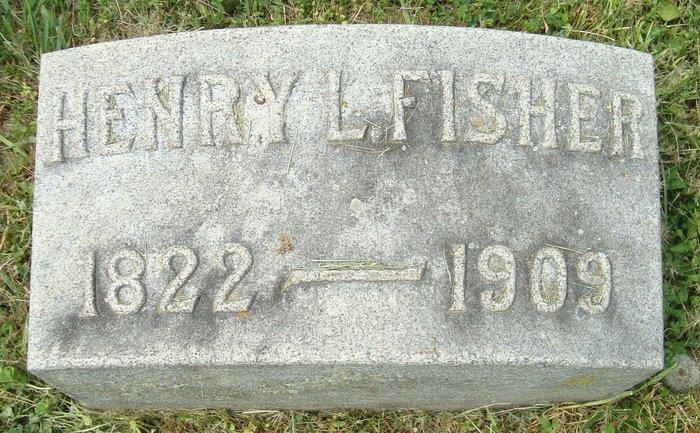