Lieutenant John Rothrock served in the 5th Company of the 2nd Battalion of York County Militia throughout the American Revolution. He was a well-to-do printer by trade and during the First Continental Congress in York he had charge of printing the Continental Currency. 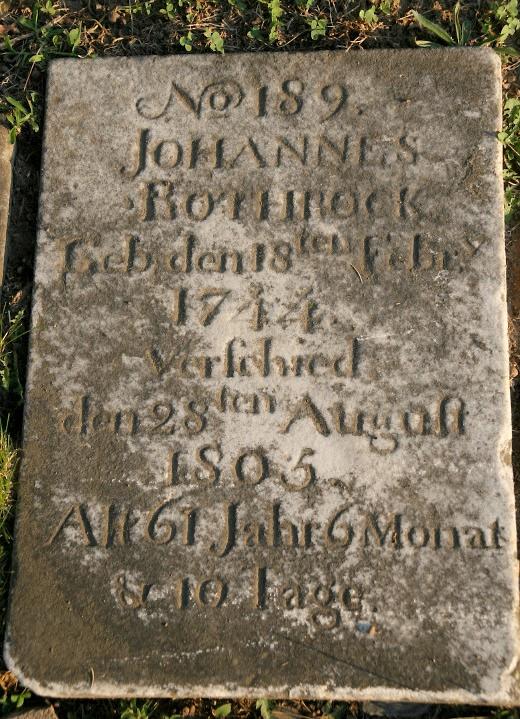 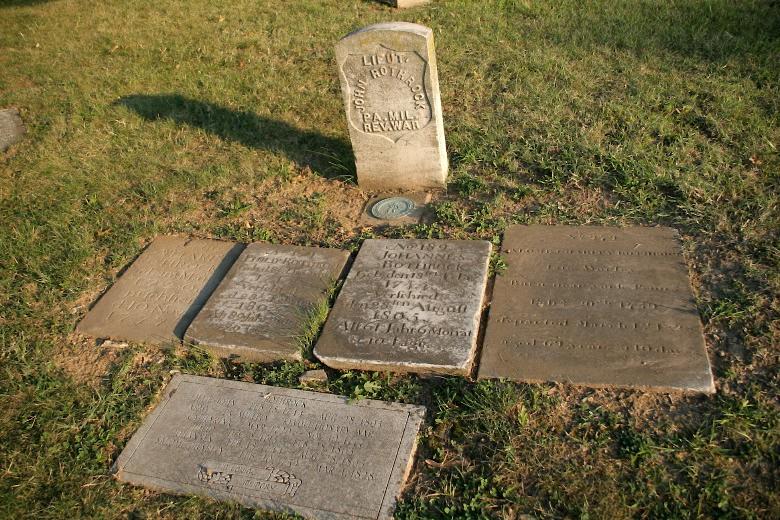 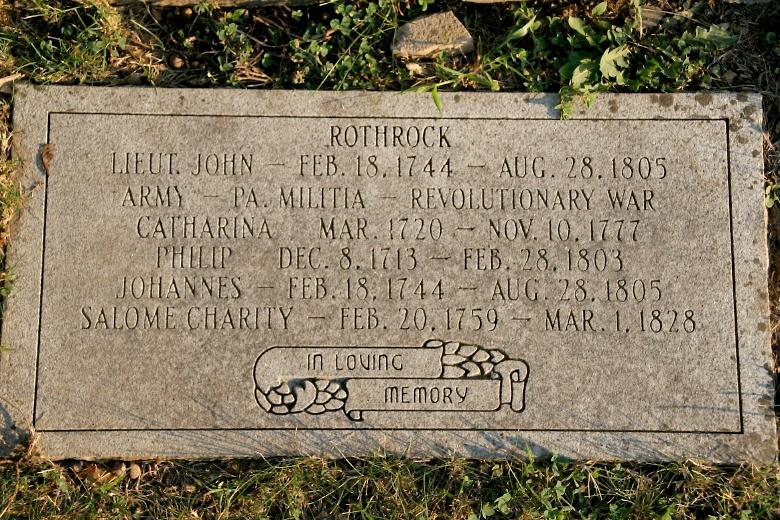