A sister of York County’s Confederate General Johnson Kelly Duncan. Margaret served the York Community by working at the Orphans Home, later to be known as the Children’s Home. Mrs. Beitzel’s obituary describes her as “a valued and respected officer of the Orphans Home, in this borough, [who] took much interest in the welfare and comfort of those unfortunate children.” From 1861 to 1865, the number of orphans in the U.S. more than doubled. February 1865, the Pennsylvania State Legislature approved the formation of the Children’s Home in York. Its purpose was to educate, train and provide a means of survival for children orphaned by the Civil War. During the occupation by the Confederates in 1863, her brother-in-law William J. Seymour, former aide of Duncan, marched into York with the Louisiana Tigers brigade. There he intended to visit Duncan’s relatives. He called on one of them and received a “frigid” reception. As he approached Margaret’s house, she greeted Seymour while her husband went out the back door. “After I had remained for some time, the old man’s curiosity got the better of his fears,” Seymour wrote, “and he returned, and was hugely relieved and rejoiced at finding that my visit was not for a hostile purpose.” 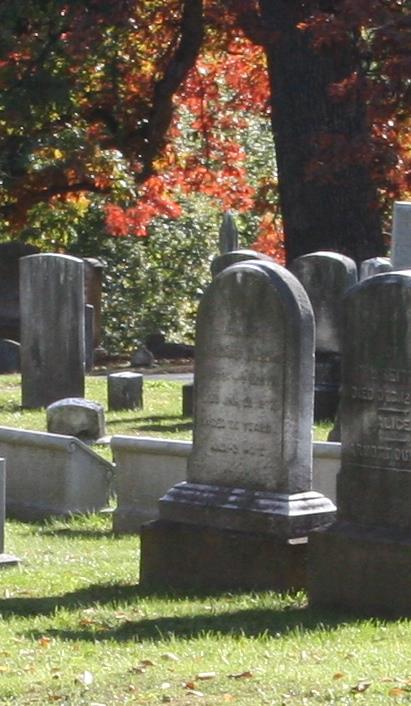