Small was born in York, a son of John Small. A graduate of West Point class 1855, he participated in the Harper’s Ferry expedition to suppress John Brown’s raid in 1859. As a lieutenant in the artillery at the outbreak of the war, he was transferred to commissary command.  After the surrender of Appomattox, April 1865, General Small complied with Grant’s orders and issued the rations to the Confederate Army. On the day Lee surrendered, at the request of General Grant, Small was promoted to Brigadier General, by brevet. Following the war, he continued in the commissary department. From September 1, 1889, he was stationed at Governor’s Island, New York where he died on August 1, 1892. 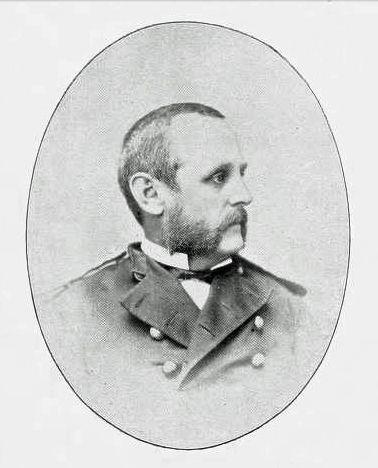 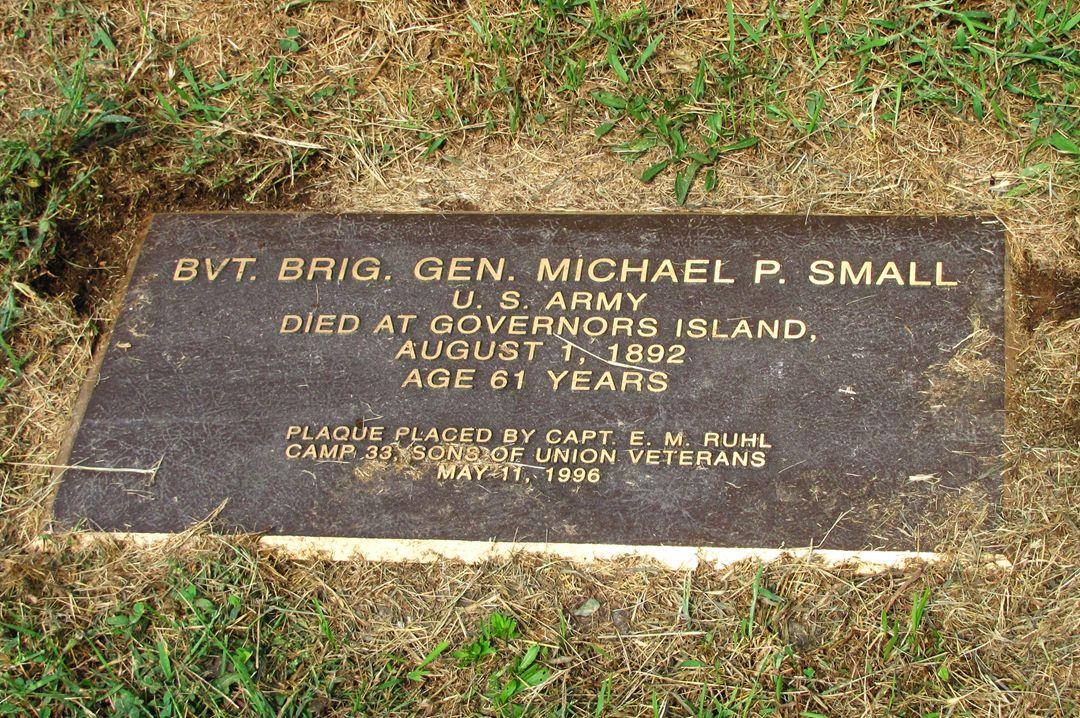 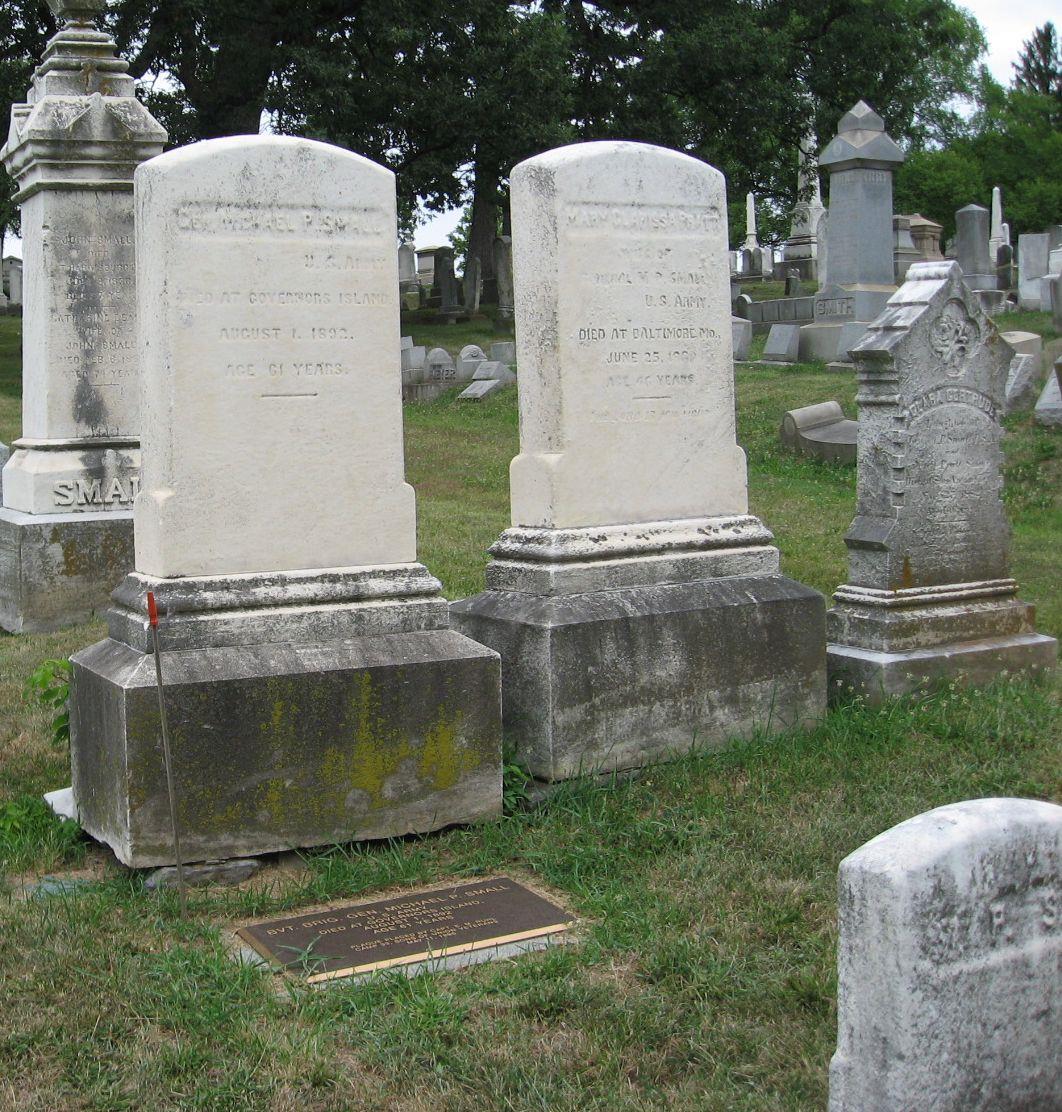 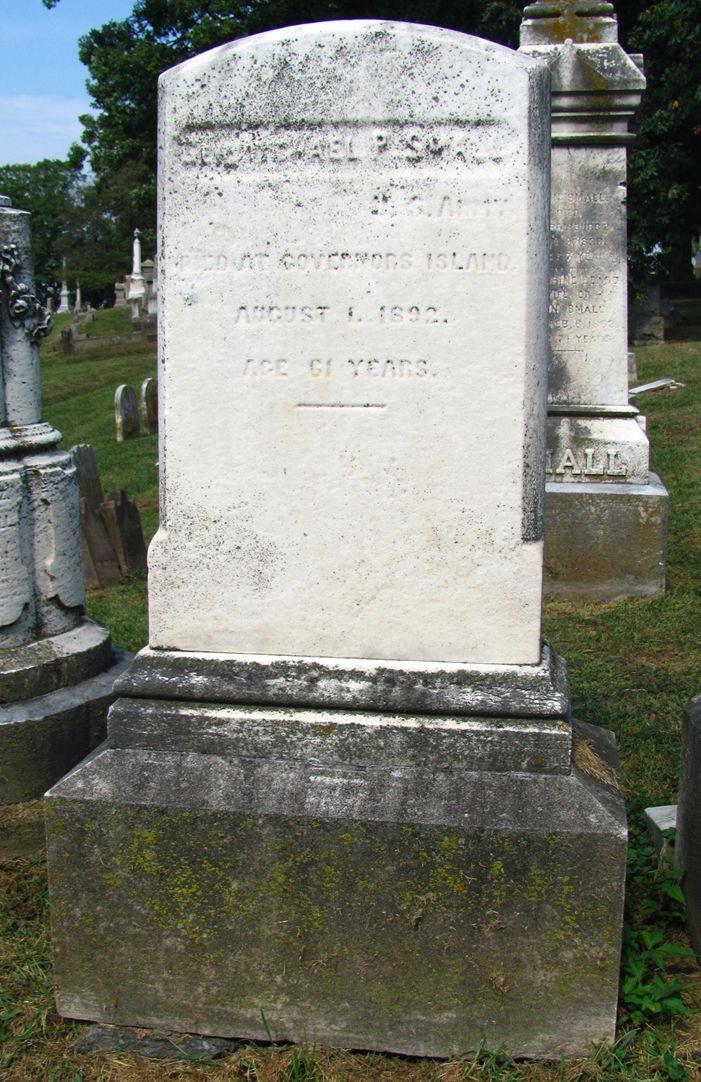