Following an honorable discharge from the 16th Pennsylvania Volunteer Infantry, Cross became one of the principle organizers of Company C of the 87th Regiment. He was elected first lieutenant and commissioned a captain in 1862. He participated in Winchester, the Wilderness, Cold Harbor, and Spotsylvania. Captain Cross claimed he helped to carry General Sedgwick’s body to the rear at the battle of Spotsylvania.  Sedgwick died instantly from a shot by a Confederate sharpshooter on May 9, 1864, after having recently made the remark “they couldn’t hit an elephant at this distance”. Captain Cross was discharged later in 1864 on a surgeon’s certificate after suffering chest pains. Following the War, he became the proprietor of the Central Hotel, a Republican candidate for Chief Burgess, and was an active member of the General John Sedgwick post of the GAR. He died at the age of 62 and was remembered as “a brave soldier and an able and honorable man.” 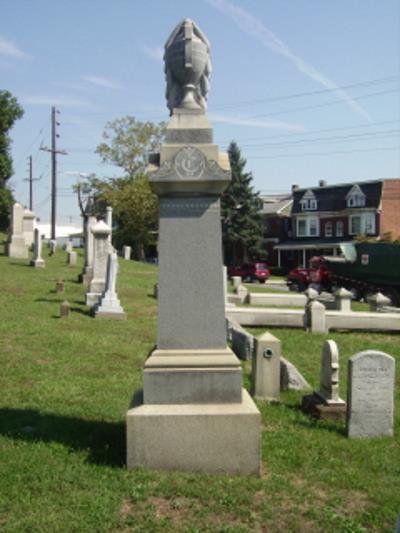 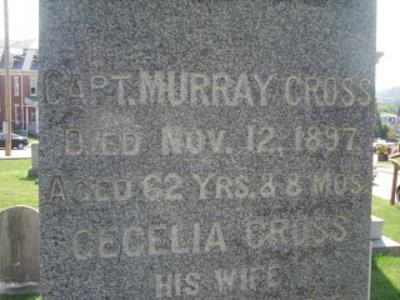 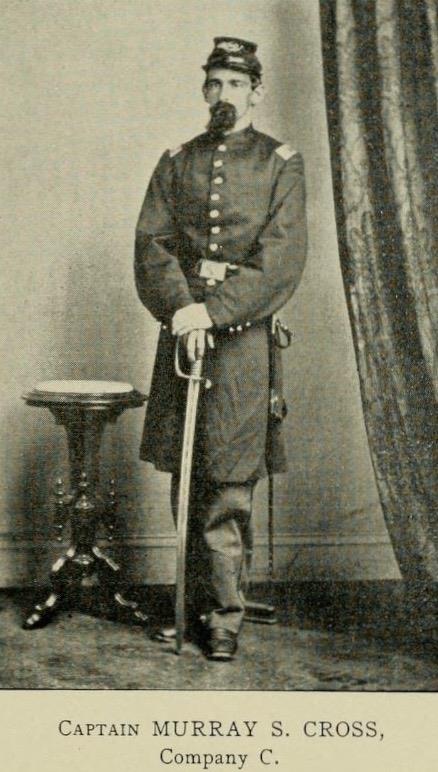