Declaration of Independence Signer.  He and his brother, William, were ardent patriots, and William would later sign the US Constitution.  Born in Albany, New York, to a prosperous family. His family estate was over 160,000 acres (about 250 square miles). Young Philip was tutored at home, and then sent to Yale University, where he graduated in 1737. In 1740, he married Christina Ten Broeck, daughter of the mayor of Albany, and the couple would have nine children. Philip Livingston became a merchant in New York City, and took an active part in civic affairs. He devoted much of time and money to civic improvements, helping to build the New York Chamber of Commerce, the New York Hospital, and the New York Society Library. He would also help establish Columbia University in New York City and Rutgers University in New Jersey. In 1758, he was elected to New York’s Colonial Legislature. As problems with England developed, he would urge moderation. He served as a delegate to the Stamp Act Congress in 1765, and though he hated the taxes, he continued to call for reason in dealing with Britain. He opposed the violence welcomed by the Sons of Liberty and dreaded the idea of war with Britain. Independence was a “vain, empty, shallow, and ridiculous project” he warned, and predicted that America would collapse if separated from England. In 1774, he was elected to the First and Second Continental Congress, serving from 1774 to 1778. Eventually he accepted the fact that independence was coming, and from that moment on, actively supported his new country. He would spend a large part of his own money to purchase supplies for the Army. When the British Army captured New York City, they seized his two homes, turning one into a military hospital and the other into a barracks. His family fled to Kingston, New York. Livingston did not live to see independence won; he died while attending Congress in York, Pennsylvania (where Congress had fled to when the British seized Philadelphia), in 1778 at the age of 62. He was first buried in the churchyard of the German Reformed Church on West Market Street, York, Pennsylvania. When the land was needed to build a Sunday school addition, all graves were moved to Prospect Hill Cemetery, York, Pennsylvania. 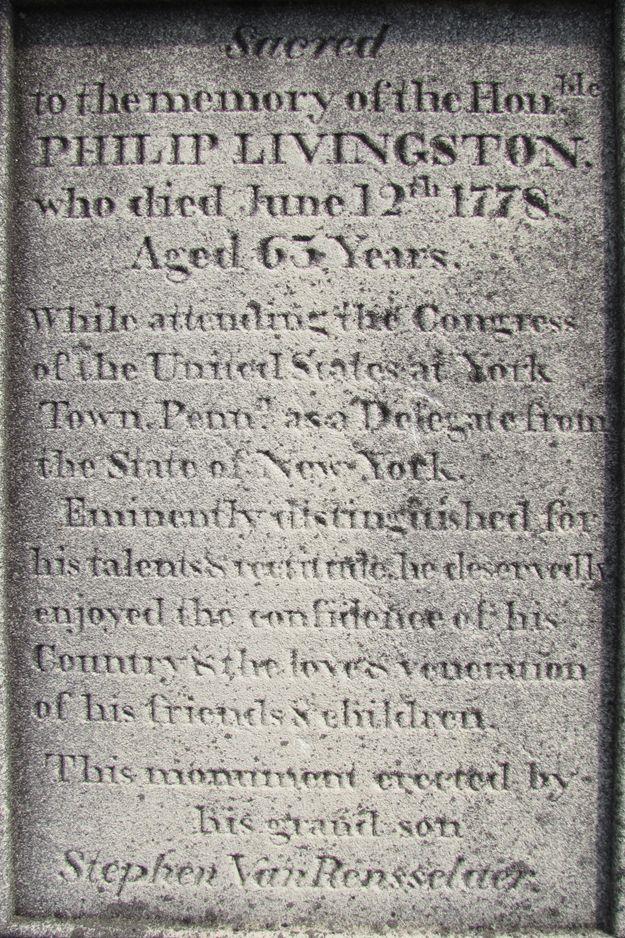 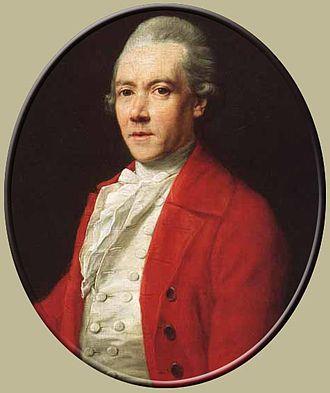 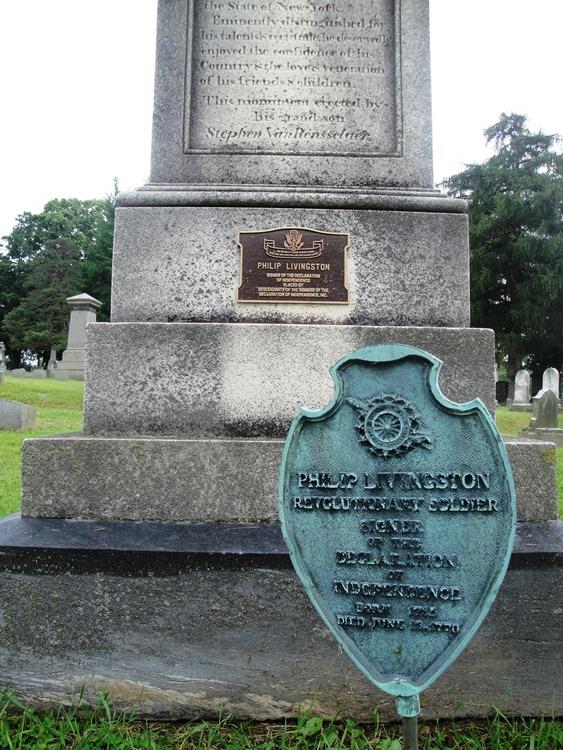 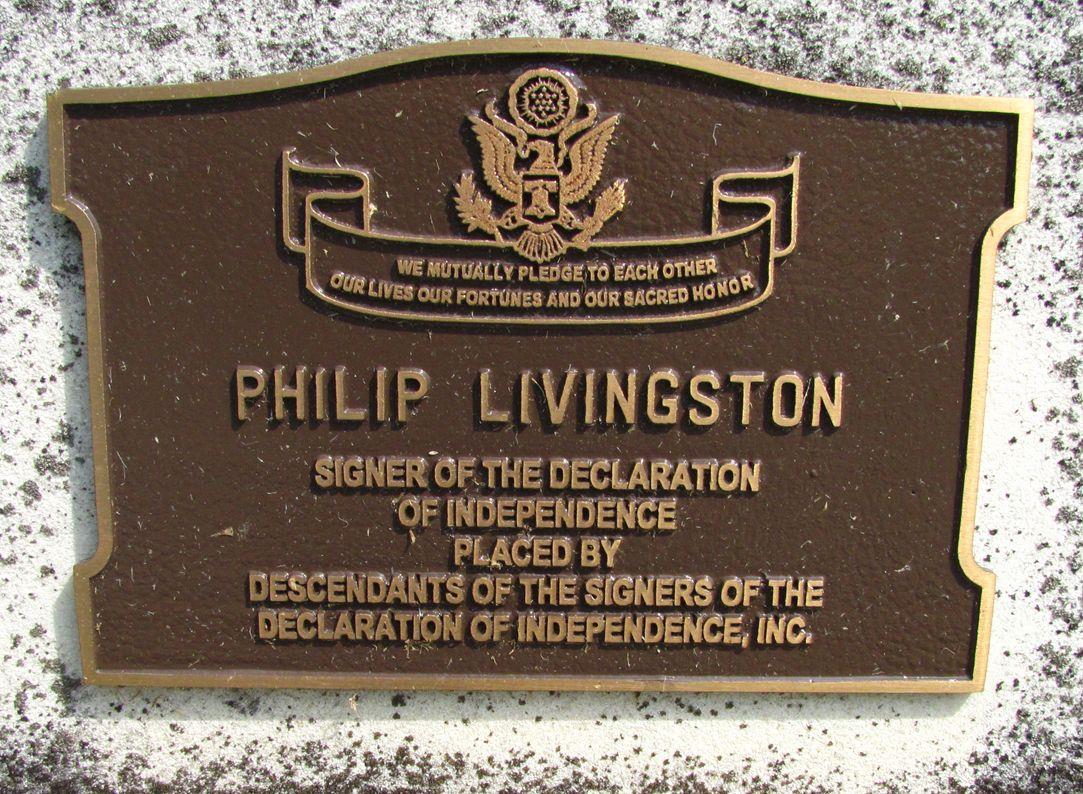