The son of Walter B. & Sarah Buel Franklin and younger brother of Maj. Gen. William Buehl Franklin, he grew up in York, Pennsylvania.  A Civil War veteran, he enlisted with the regular May 14, 1861, and assigned as 1st lieutenant with the 12th U.S. Infantry, promoted to regimental quartermaster from July 29, 1862, until Feb 6, 1863, when he received promotion to captain. Brevetted major on October 19, 1864 for faithful and meritorious services in the field during the Richmond campaign and in the Shenandoah Valley, he was again brevetted to lieutenant colonel Apr 2, 1865, for meritorious services at the capture of Petersburg. He was been offered command of York’s own 87th Pennsylvania Infantry in late 1864 and apparently was going to accept but refused the assignment at the last moment and instead served as assistant inspector-general from March 1 through July 8, 1865. Following the Civil War he reverted to his permanent rank of captain and transferred to the 21st U.S. Infantry on September 21, 1866, but as of June 24, 1869, was unassigned. He requested and received an honorable discharge from the service to date September 30, 1870.  He married Mary Campbell Small December 13, 1866, in York. 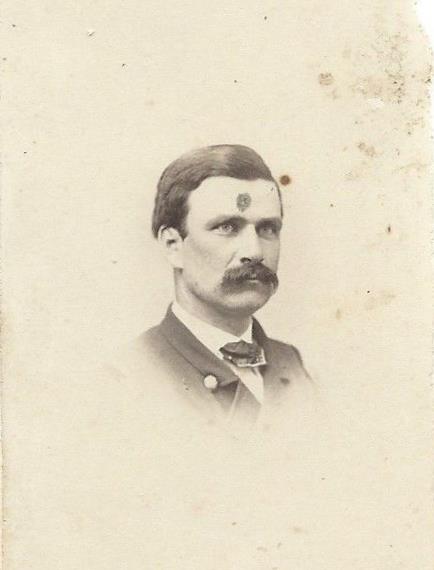 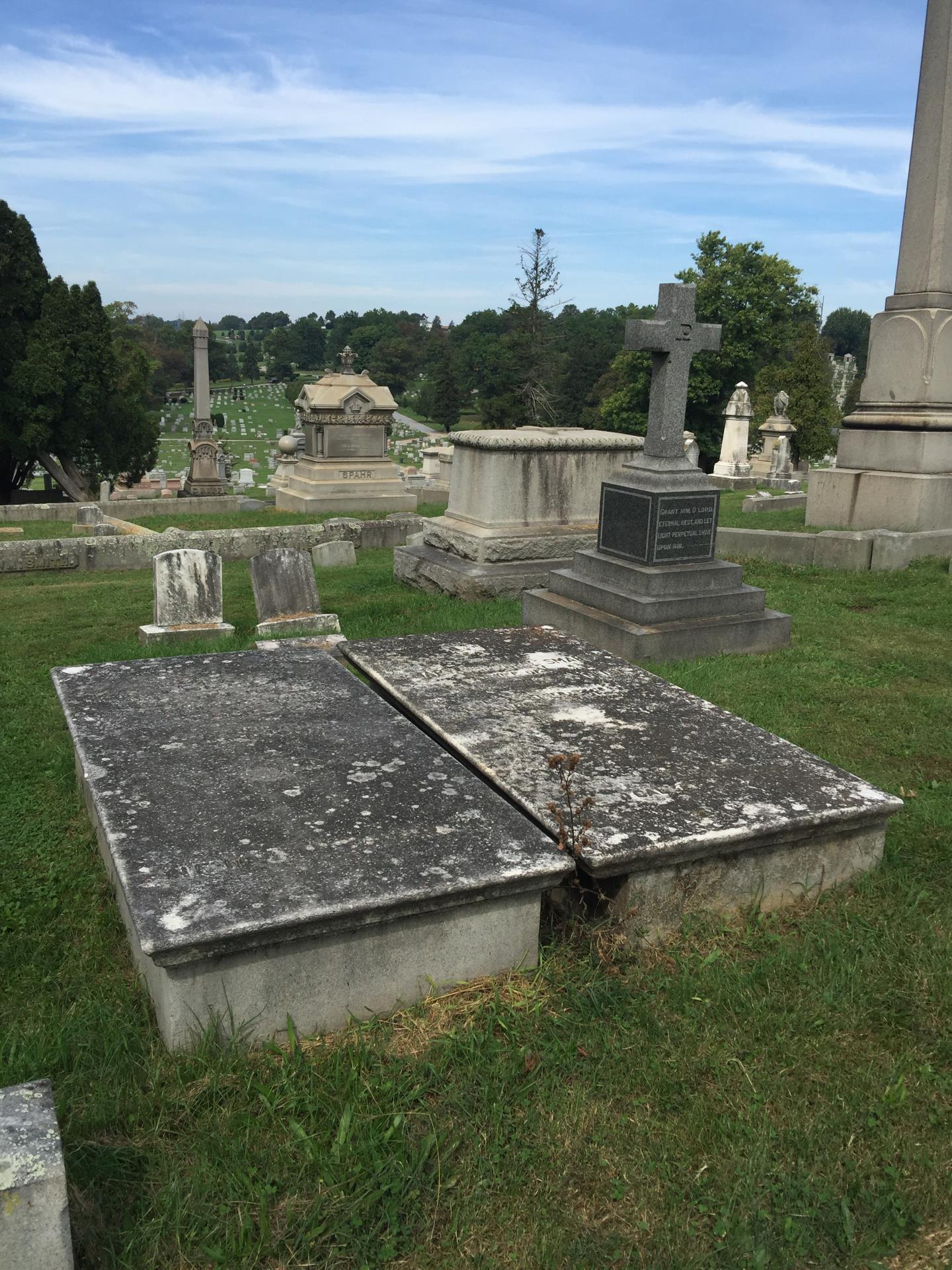 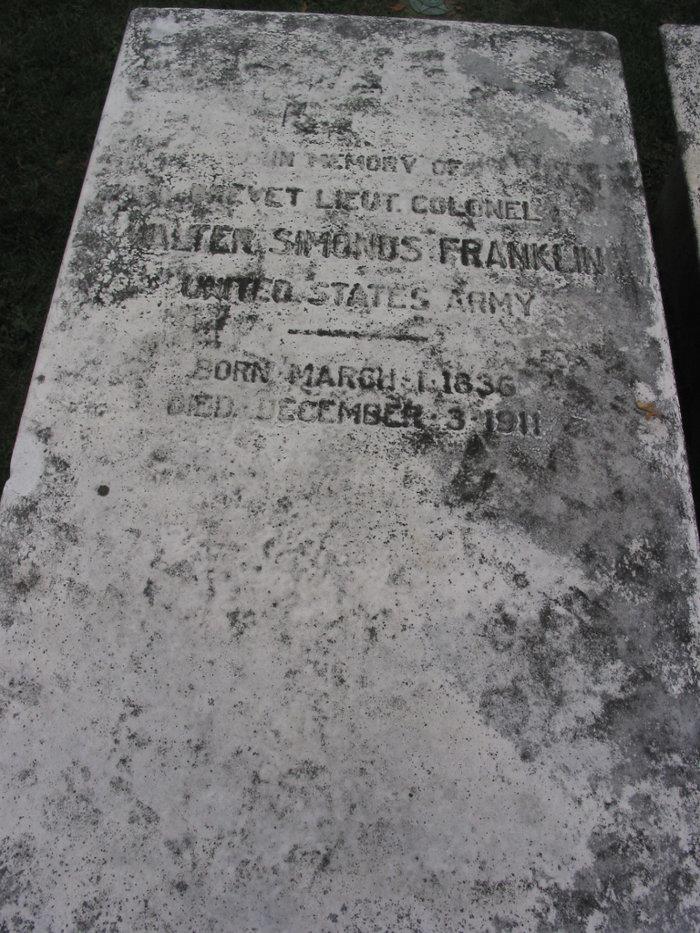